Serves 2
1 hour
Easy Chick-Peasy
Make a lunch to look forward to with this vegetarian Italian inspired salad full of texture and timeless taste. It's so easy to make and rewardingly nutritious, so give it a go to add something different to your weekly menu. 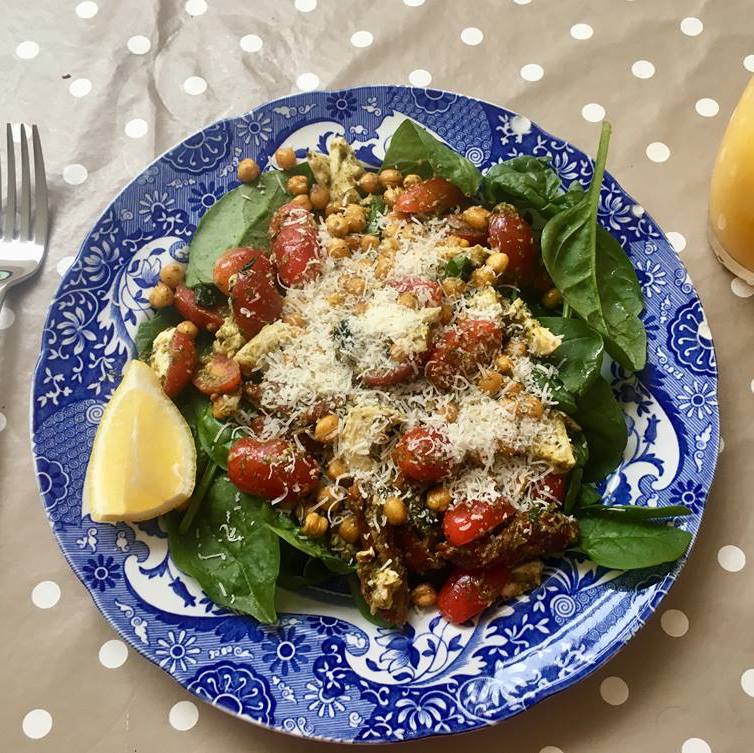 Pinch of salt and pepper

Pre-heat the oven to 180°C. Drain the can of chick-peas into a sieve and rinse with cold, running water. Dry them as much as possible with kitchen roll by gently dabbing the peas. Turn the chick-peas out onto a baking tray lined with baking parchment so that they are spread out around the tray.

Sprinkle over a pinch of salt and pepper, and half a tsp of smoked paprika. Then drizzle over a tsp of olive oil. With clean hands, rub the oil and seasoning all over the chick-peas. Place the baking tray into the oven and roast for 45 minutes, shuffling the tray half-way through to ensure they are done all over.

Meanwhile, mix the chopped tomatoes, mozzarella and sun-dried tomatoes together in a mixing bowl with the pesto until coated. Arrange a bed of washed spinach on a plate. Once the chickpeas are done, spoon them in with the pesto mixture and incorporate them.

Spoon half of the chick-pea and mozzarella mix over the bed of spinach and keep the other half in the fridge for later or serve it up for a friend on another bed of spinach! Sprinkle over some grated Parmesan and serve with a lemon wedge. Enjoy!

Other Recipes to Try: 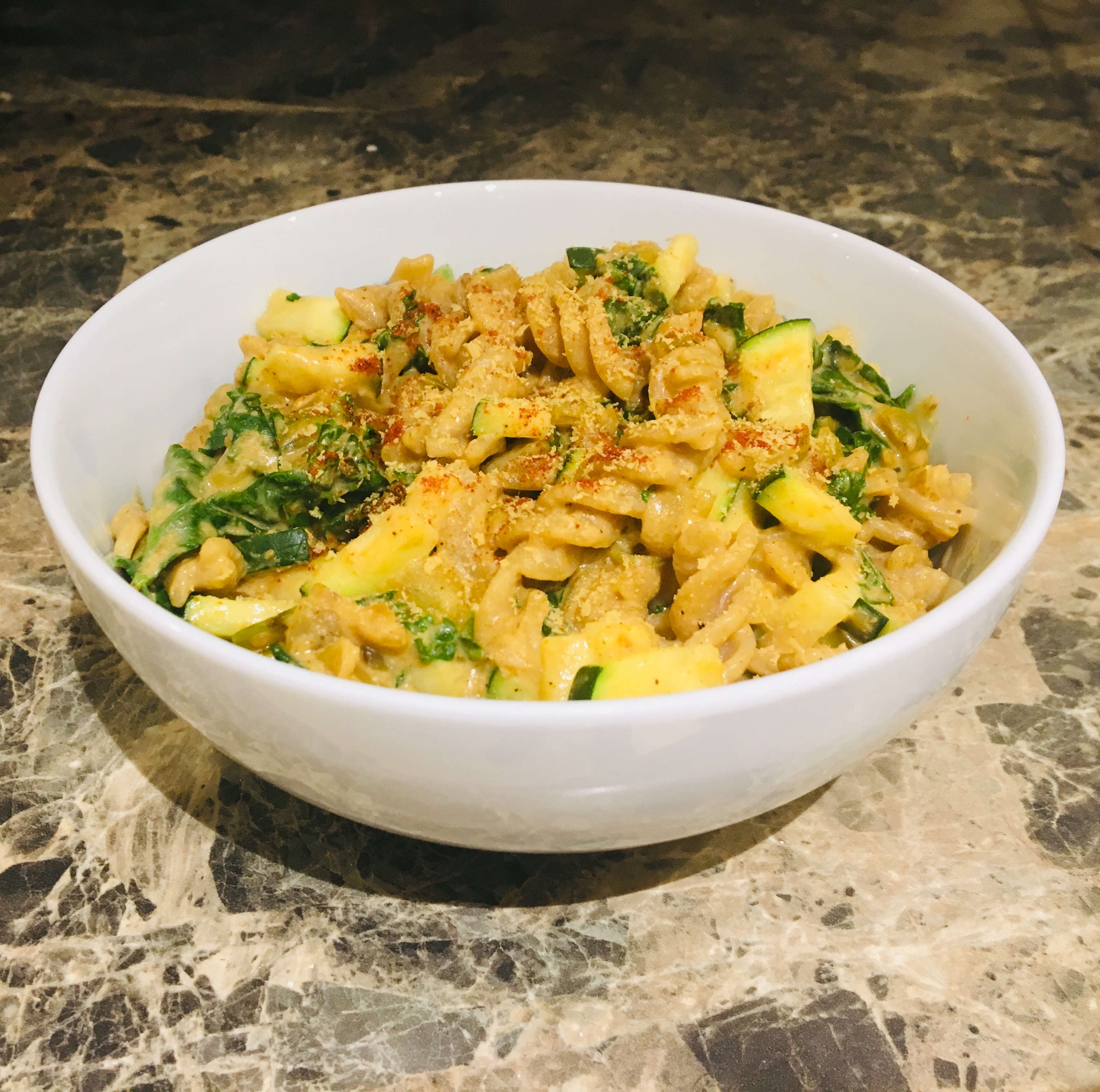 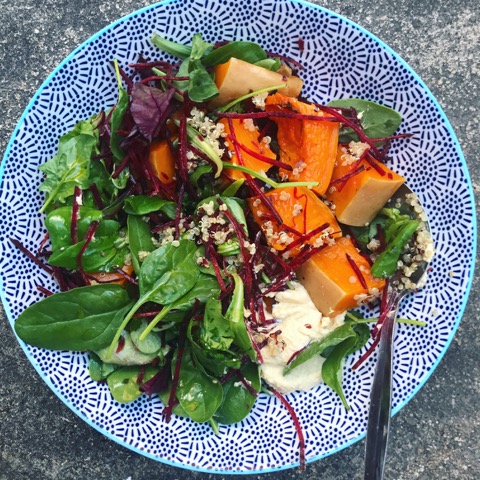 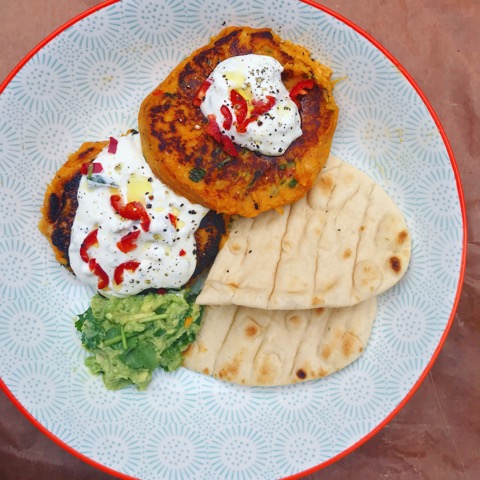 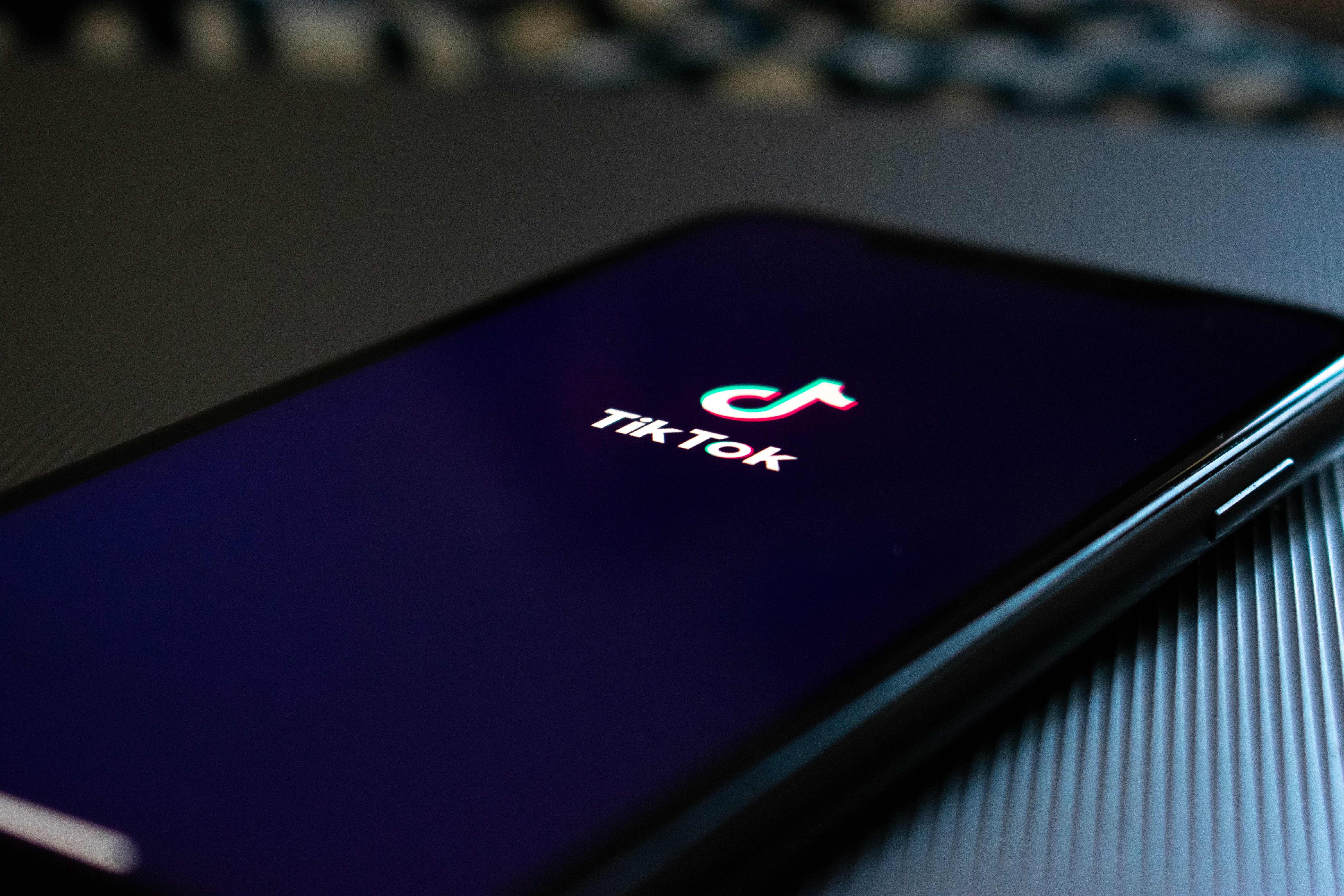 Get our best recipes and student cooking tips in your inbox  ✉️

Thank you! Your submission has been received!
Oops! Something went wrong while submitting the form.
Back to Recipe
Share: