If you're stuck in your halls wondering what to watch, give these foodie YouTube shows a try. 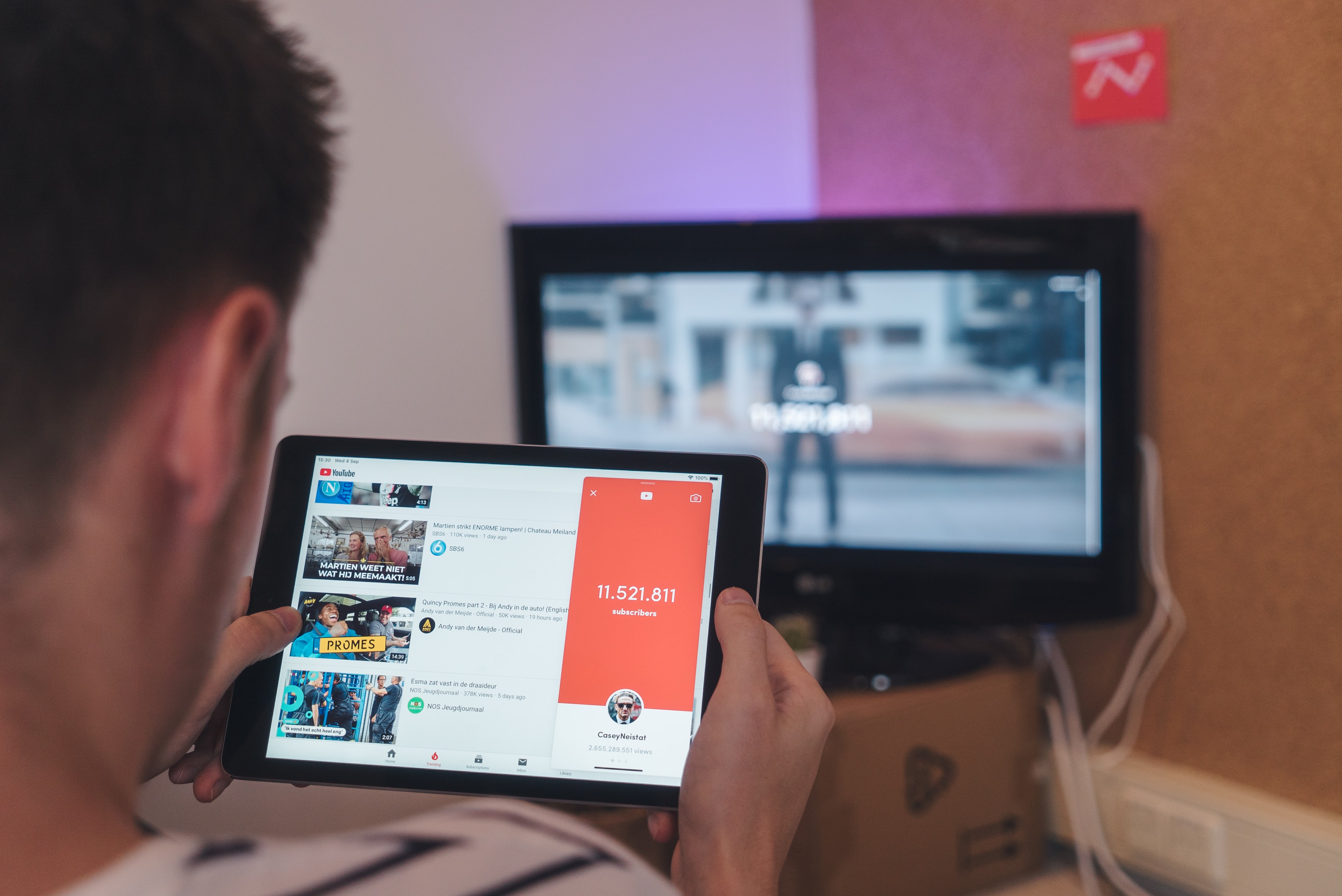 In this show, three chefs of different abilities recreate different recipes before being judged by a cooking expert. You'll find recipes for cheesecakes, burgers, omelettes, nachos and basically anything you can think of. There's 50 episodes already available, so perfect for a lockdown binge.

Although Josh has loads of great videos on his channel, this series is particularly great for students. He takes typically expensive recipes and ingredients, and shows you exactly how to make cooking them as cheap as possible. Perfect for aspiring cooks trying to preserve their student loan.

This series from Tasty has led to some insane food creations - including a 100 egg omelette, a 54" pizza and a 13kg s'more. Although you probably won't end up recreating any of these crazy huge recipes at home, it's still pretty cool watch.

Hot Ones (First We Feast)

This is one of the biggest shows on YouTube, so you've probably already seen it before. But if you haven't, it's for sure worth checking out. Watch famous people including Gordon Ramsey, Billie Eilish and David Dobrik try and survive eating some of the hottest hot sauces in the world.

5 chefs in a replay to complete a recipe - except each person has no idea what the previous people were making when they take over.

Without a Recipe (The Try Guys)

And just when you thought you'd seen every single different recipe challenge video, here's another one. The Try Guys try and recreate bread, cakes, cookies, pies and ice cream without having any idea of ingredients or quantities.

We've recommended Binging with Babbish on our blog before, but this new series features a new special guest cook - Sohla!  If you're really into cooking, you'll find these episodes super interesting.

And you can always make some delicious snacks to eat while you're binging your new favourite YouTube shows.

Follow these student cooking pros on Instagram
Fill up your Instagram feed with delicious student food. Here are some more accounts to follow.
Students spend £100 per month on groceries, according to survey
Research conducted by Save the Student has revealed that the average student is spending £100 every month on buying food.
5 Comfort Food Favourites to Make if You're Missing Home
Locked down on campus and missing home? Here are some comfort food favourites to help you feel warm and cosy.
3 Easy Pumpkin Recipes to Try This Halloween
Spooky season is just around the corner. Here are a few simple recipes using pumpkin to help you get in the autumn spirit.
Add some flavour to your inbox.
Join 1000s of students getting
easy recipes every month.
Thank you! Your submission has been received!
Oops! Something went wrong while submitting the form.