We’re pretty obsessed with the foodie side of YouTube here at The Student Food Project HQ. Here are some of our team’s suggestions for their favourite YouTube shows. Check them out next time you’re avoiding doing uni work: 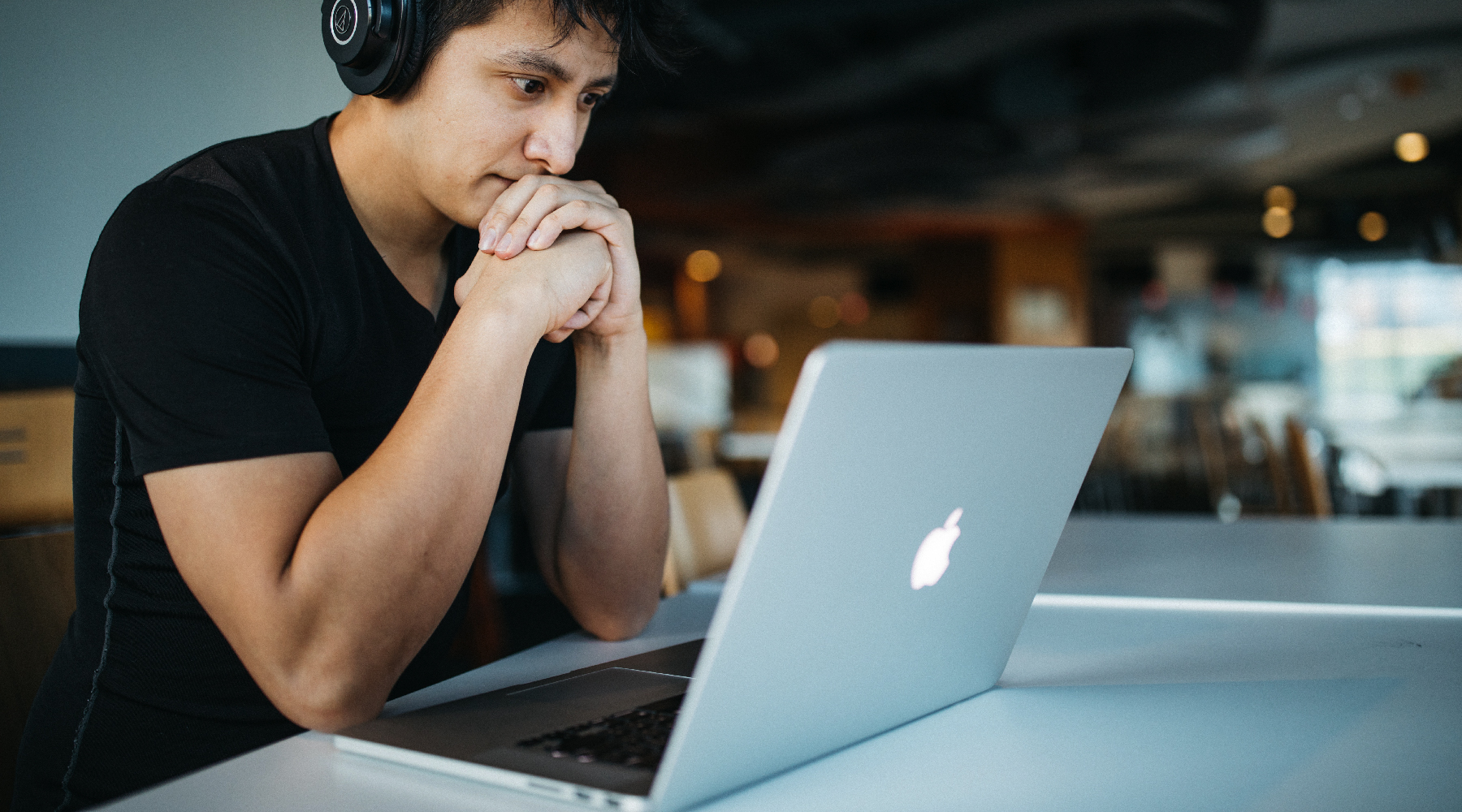 A great cooking channel with tons of recipes and foodie content. Start by checking out the recipes on their channel, then dive into a series like It’s Alive with Brad and Gourmet Makes with Claire. You’ll be hooked.

Watch Andrew recreate famous recipes from TV and film in this beautifully produced videos. Videos include the Thanksgiving Sandwich from Friends, Szechuan Sauce from Rick and Morty, the Corn balls from Arrested Development and of course the Spongebob Krabby Patty. He also has a series to help you master the basics, Basics with Babish.

If you’re a fan of vegan / plant-based food, this is the YouTube channel for you. You’ve probably seen their incredible recipe videos pop up on your Facebook feed or you might have seen their new book. Check out hundreds more recipes on their channel and give them a go!

If you’ve ever found yourself wishing cooking videos were more like a Casey Neistat vlog, this youtube channel is for you. Watch Alex build crazy inventions, make insane foods and have a great time doing it!

Vlogs on Campus is a series featuring some of the UK’s best student vloggers to help students master student life. In addition to some great cooking information, the channel also features loads more videos about exams, revision, stress, student accommodation, a-level results and getting a job.

We had to include Epicurious in this list because if you're a serious foodie, you'll love their Price Points series. Watch experts guess the prices of cheap and expensive food like cheese, coffee and chocolate. It's strangely addictive.

Follow these videos and learn how to make the most delicious curries and Indian food. Khana shows you step by step how to replicate authentic Indian recipes at home.

There’s loads of cooking and food shows to check out over on Tastemade. We recommend At The Table, Raw Vegan Not Gross and EXAMPLE.

So there you go! If you’ve got a favourite cooking or food YouTube channel we need to check out, go ahead and tweet us @studentfooduk

Oh and by the way, we also have our own YouTube channel. It’s kind of empty at the moment but there’s more on the way. Subscribe if you want.

Follow these student cooking pros on Instagram
Fill up your Instagram feed with delicious student food. Here are some more accounts to follow.
Students spend £100 per month on groceries, according to survey
Research conducted by Save the Student has revealed that the average student is spending £100 every month on buying food.
5 Comfort Food Favourites to Make if You're Missing Home
Locked down on campus and missing home? Here are some comfort food favourites to help you feel warm and cosy.
7 YouTube Shows to Watch During the Second Lockdown if You Love Food
If you're stuck in your halls wondering what to watch, give these foodie YouTube shows a try.
Add some flavour to your inbox.
Join 1000s of students getting
easy recipes every month.
Thank you! Your submission has been received!
Oops! Something went wrong while submitting the form.